Unique images, art and exhibitions from our members 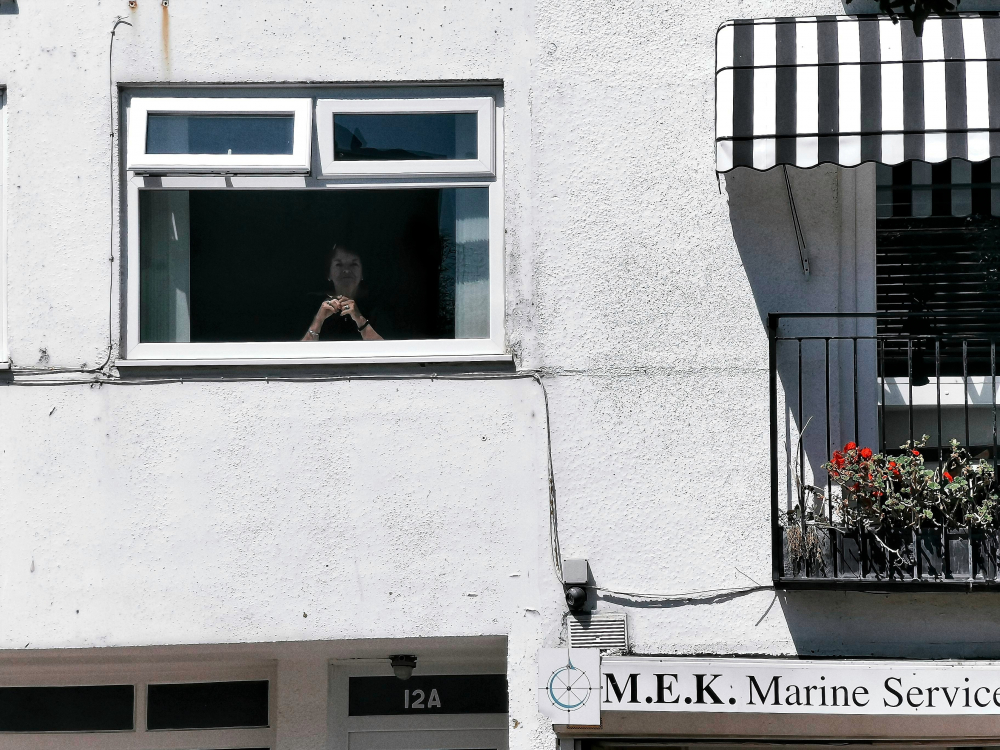 I've mentioned before that I enjoy observational photography, that is capturing something so normal and natural as to be unusual. Such instances occur all around us almost all of time and sometimes you just get lucky. In this shot, the lady in the window could have moved at any moment but luckily for me she was in a world of her own for the duration of the shot which because it was captured on a smartphone, was probably a lot less intrusive then pointing a DSLR at her. If I could capture such shots every day I would be very happy and while I realise this is not everyon'e idea of photography, it's a genre I love.

Girl in a Hat 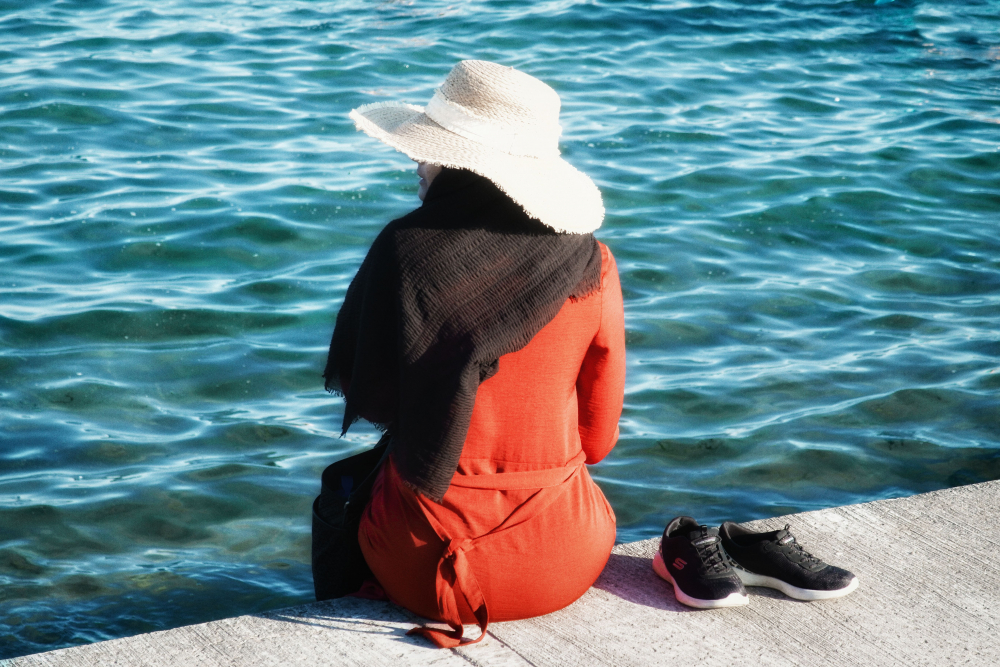 I guess I am what you might call, an observational photographer. The things that catch my eye are often very simple, everyday objects and instances that might otherwise go missed :) My favourite photographers, of which there are many, include Saul Leiter, Fred Herzog, Vivian Maier, Elliott Erwitt, Shirley Baker and Sarah Moon, oh and Robert Capa, Fay Godwin and of course Cartier-Bresson. Not that I'm as good as any one of them but I like to try. Perhaps time was a little slower back then so they were able to capture the decisive moment more easily, who knows. I think there's a lot to be said for loading a film camera, setting the lens to F8 then pre-focusing so that you're ready to grab those oh so fleeting moments we miss all to often. Fortunately, for this image my subject wasn't going anywhere soon so I had those few extra moments more to nail the composition.

Although Nikon are trying hard to upset the Fujifilm applecart, the new Nikon Z fc falls a long way short of what Fuji has manage to achieve with its most recent cameras, including those such as the Fujifilm x-T1 going back to 2015. To prove a point that it's not all just about having a camera with analogue style dials, here are some of the images I have taken recently with my 6 years old Fujifilm x-T1 based for the most part on a Classic Negative emulation, or simulation as it is often called, that I like to use. The resulting straight out of camera (SOOC) jpegs offer an insight into what Nikon need to focus on to make the Nikon Z fc a real winner. Click on any image to see the full set of SOOC jpegs captured.

Jonathan, who lives in historick Fredericksburg, Texas in the USA has recently joined Pixtures and his first work has gone live. I'm sure that we are all going to enjoy some fascinating photography of that region in future months. 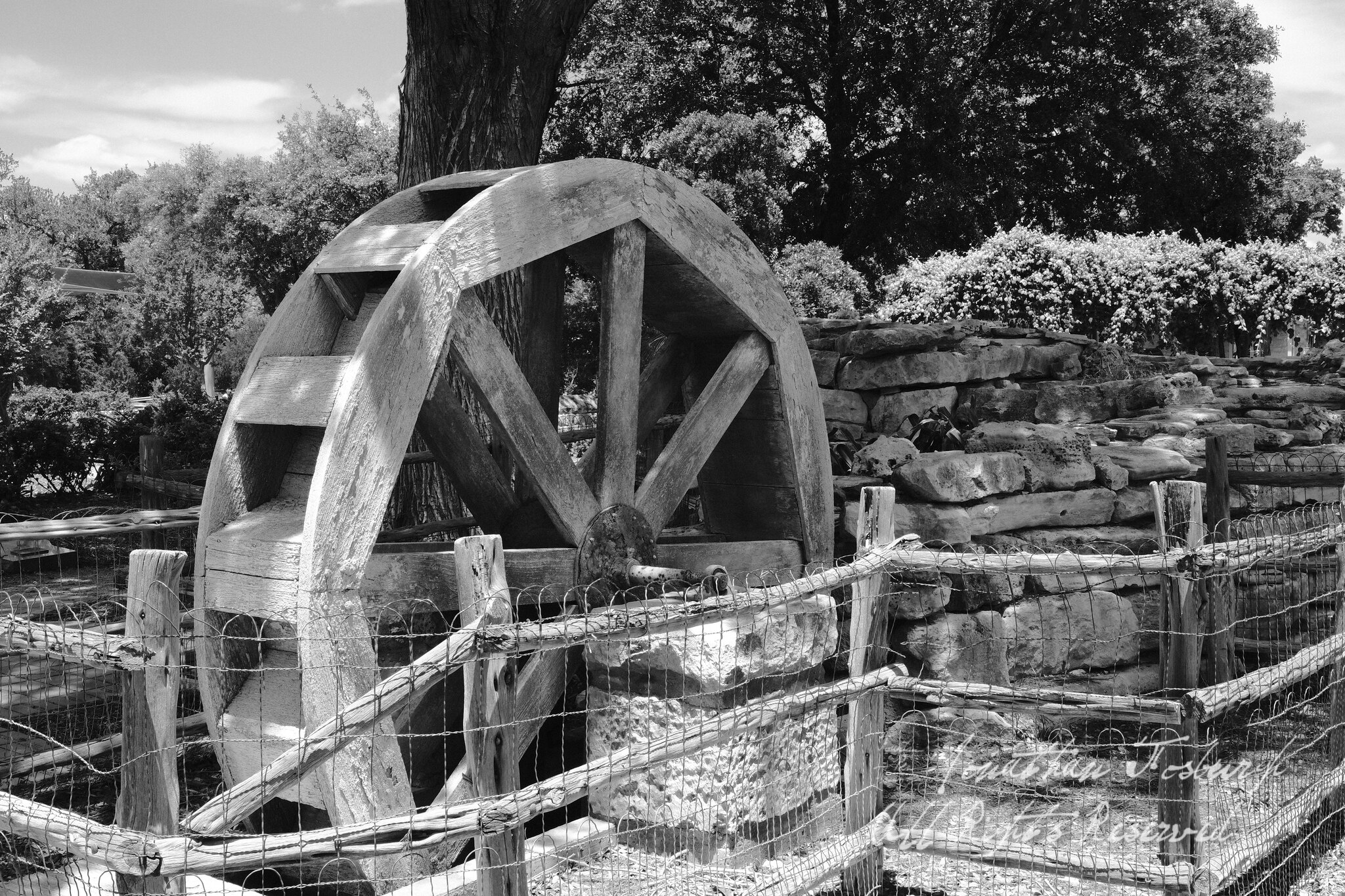 I can only really speak for myself here but recently I have been beginning to re-think my love affair with Facebook. The problem for me is that Facebook doesn't really care about my photography, it's just a huge blotter sucking up images like ink never to be seen again after a day or two. And it's not just me, it does the exact same thing to countless of other photographers. Even the very best of my photos drift into obscurity within a few days unless a Facebook Memory pops up in a year or two and I share it. I have to ask myself, am I so engrossed with likes as to not think it's important to do more with my images? is it really enough just to have five minutes of fame? 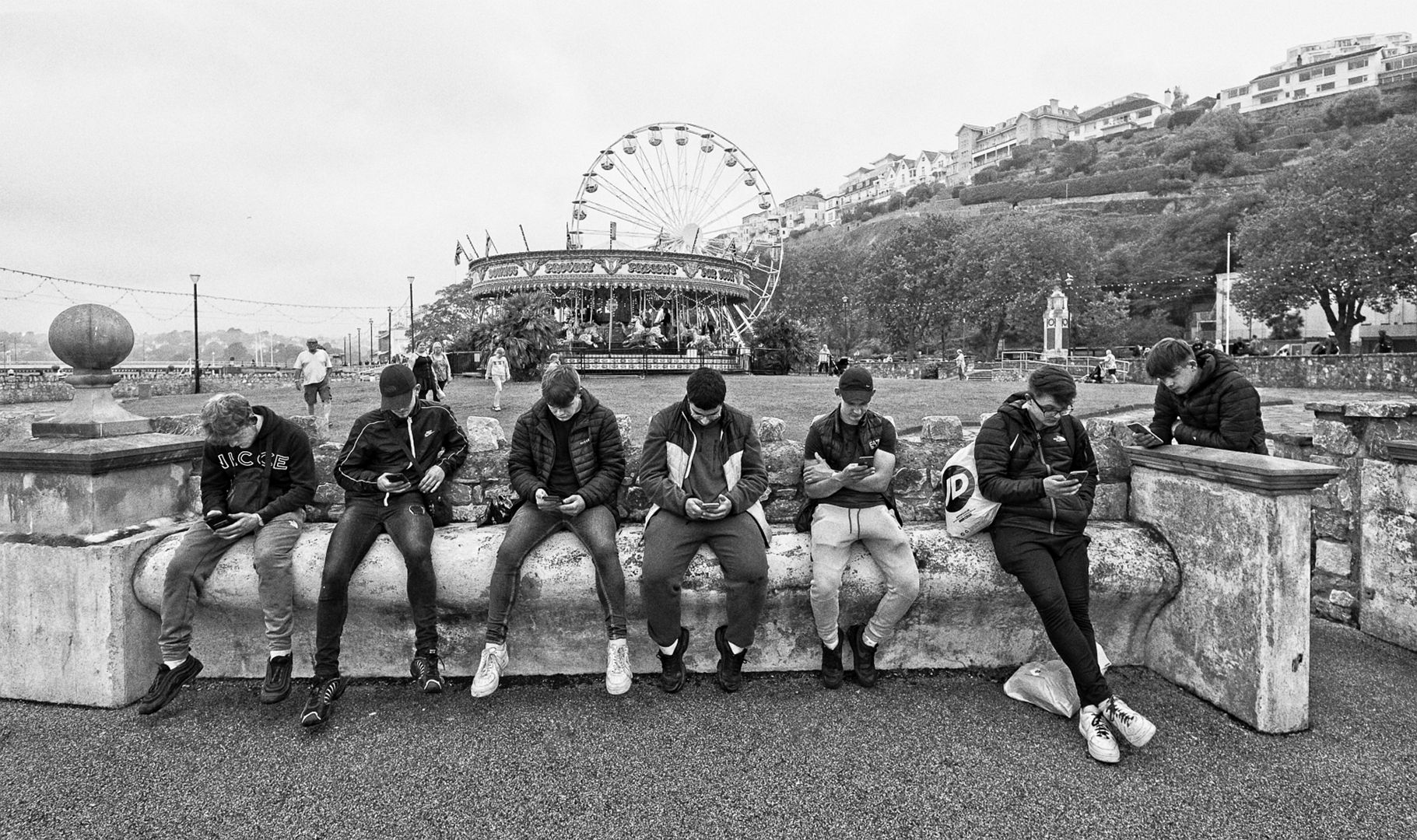 Some interesting pinhole camera images created using NIK Silver Efex, my favourite B&W processing tool. The basic images were taken on a Nikon D600 with a variety of lenses including the Tamron 90mm f2.8 macro which is a good quality portrait lens. In hindsight, particularly given the poor lighting conditions, I would have been better served with my 50mm f1.4 but regrettably, that stayed at home in my cupboard.

The Camera. A series of photographs from the National Library of Australia

These images along with many others of historical and cultural importance can be found by visiting the National Library of Australia's Flickr page here. If you are interested in viewing some amazing historical images related to Australia then we urge you to visit their Flickr Archive using the link above.

Every so often you see an image you just love. This is it!

I've know Stuart Chapman for about 4 years now and his sheer enthusiasm for photography never ceases to amaze me. This image is just one reason why I love his work 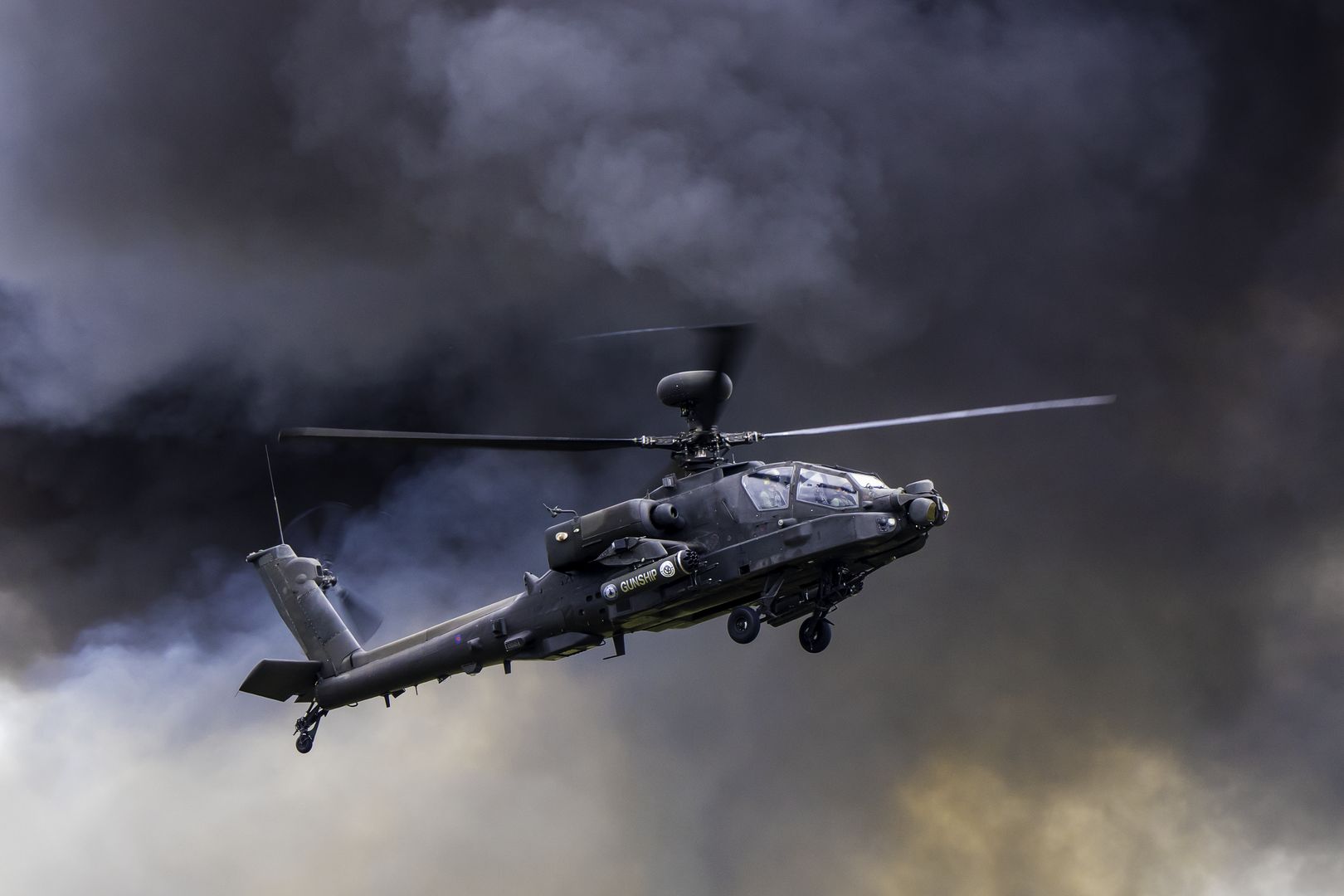 If you are a photographer and not using Flickr, perhaps it's time to think again!

I am amazed that many photographers still don't know about Flickr or perhaps they simply don't want to use it. For me, it's a treasure trove of ideas and inspiration plus of course, a place to find and share some great photos. It's also a place to share my photos and because it integrates so perfectly with Pixtures, it's how we prefer to pull content from our members in order to populate their photo portfolios. It's also free for the first 1000 images so another good reason to use it it to store your best or most interesting images. Even the Pro version is relatively inexpensive, currently just £4.66/m on the annual plan with unlimited storage and loads of freebies and low cost offers. 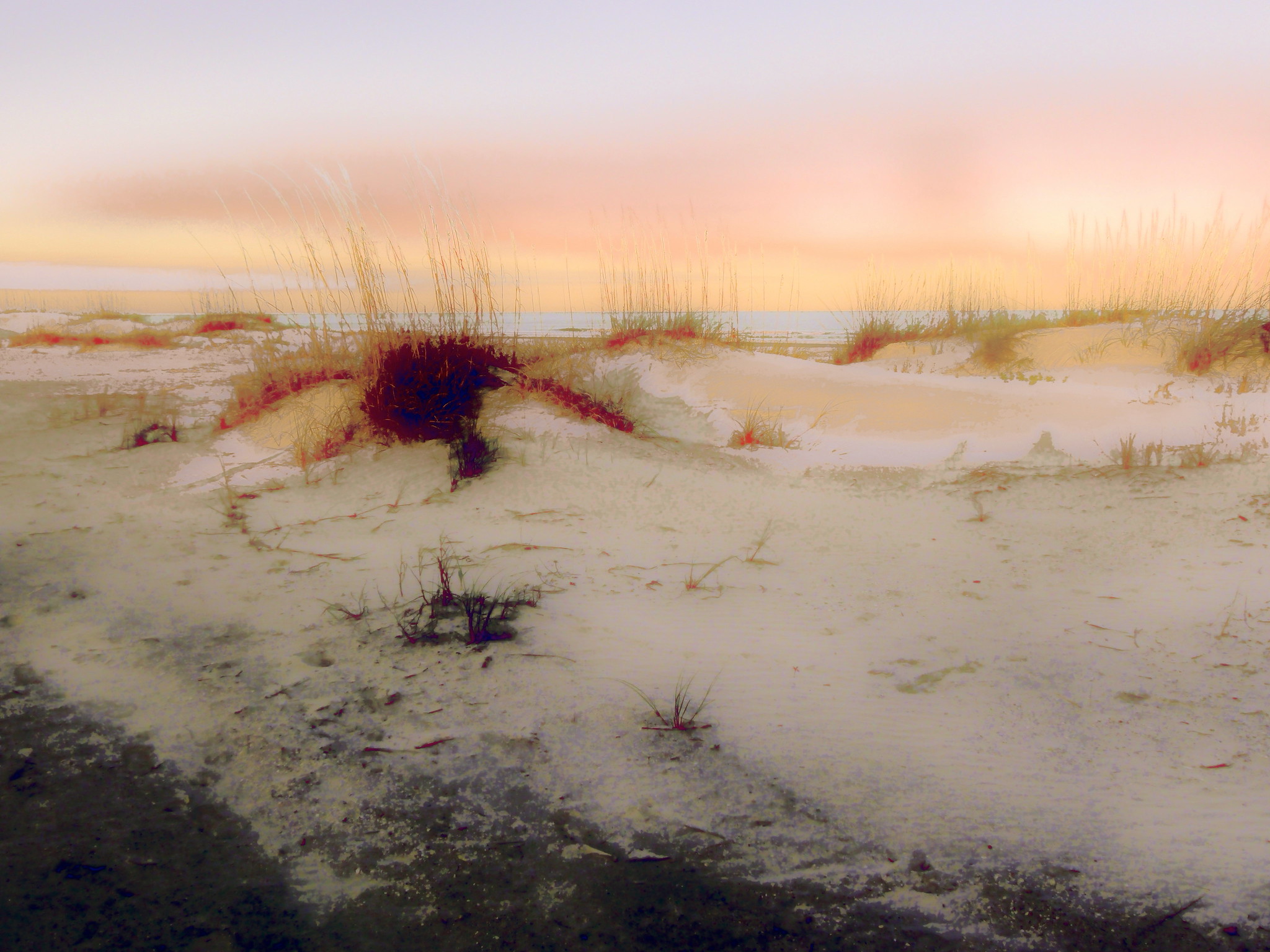 Image (c) Aldussault. No ownership of this image is either implied or inferred. It is purely used to illustrate the potential of Flickr.

Living with what you saw? Nah, create something you like more!

On this particular day I was with an old friend visiting Exmouth to get his saxaphone serviced. That was going to take a couple of hours so we headed to the beach to laze around and grab a coffee. While watching the 1000's of people on the beach I saw a guy carring a surf board and I thought, that would make a nice photo. The only problem, there were a lot of people in the frame and since I was only sporting my little Canon G7x ii I was never going to get close enough to him to get rid of the clutter. Was I bothered, not really because I know that I can simply take out the bits I don't like to create what I do like, in this case something resembling a scene reminiscent of On The Beach with Gregory Peck and Ava Gardner. Now, for those that don't know this film, it's based on the novel by Nevil Shute and tells the post-apocalyptic tale of a submarine commander and his men who travel to San Diego in search of survivors. Anyway, a good movie and the basis for my thinking. I'll create my own post-apocalyptic tale of the demise of mankind and wipe out the population spoiling my photo. One of the great tools I have in my arsenal in On1 PhotoRAW and for this job, I know it was going to be perfect. 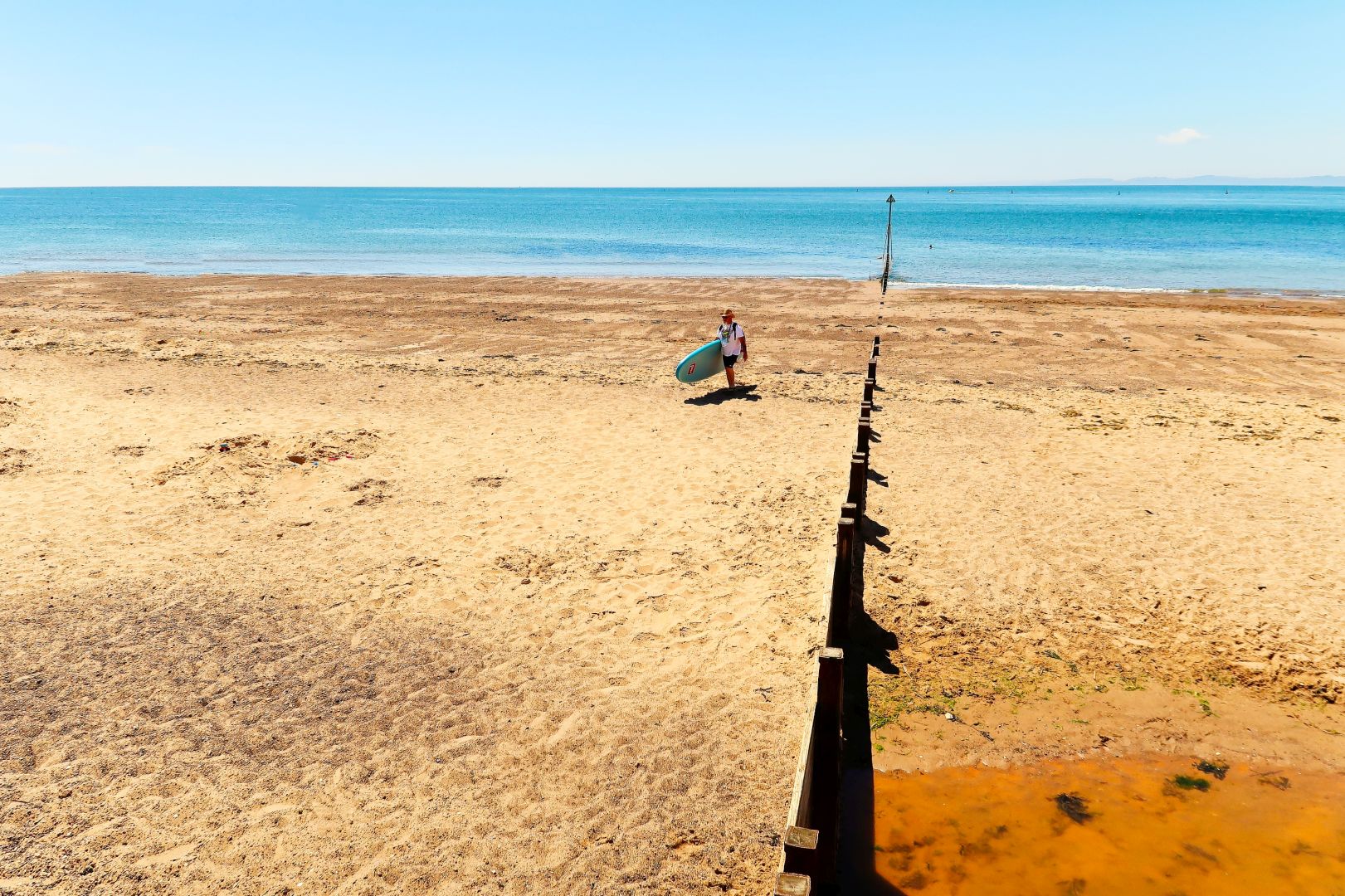 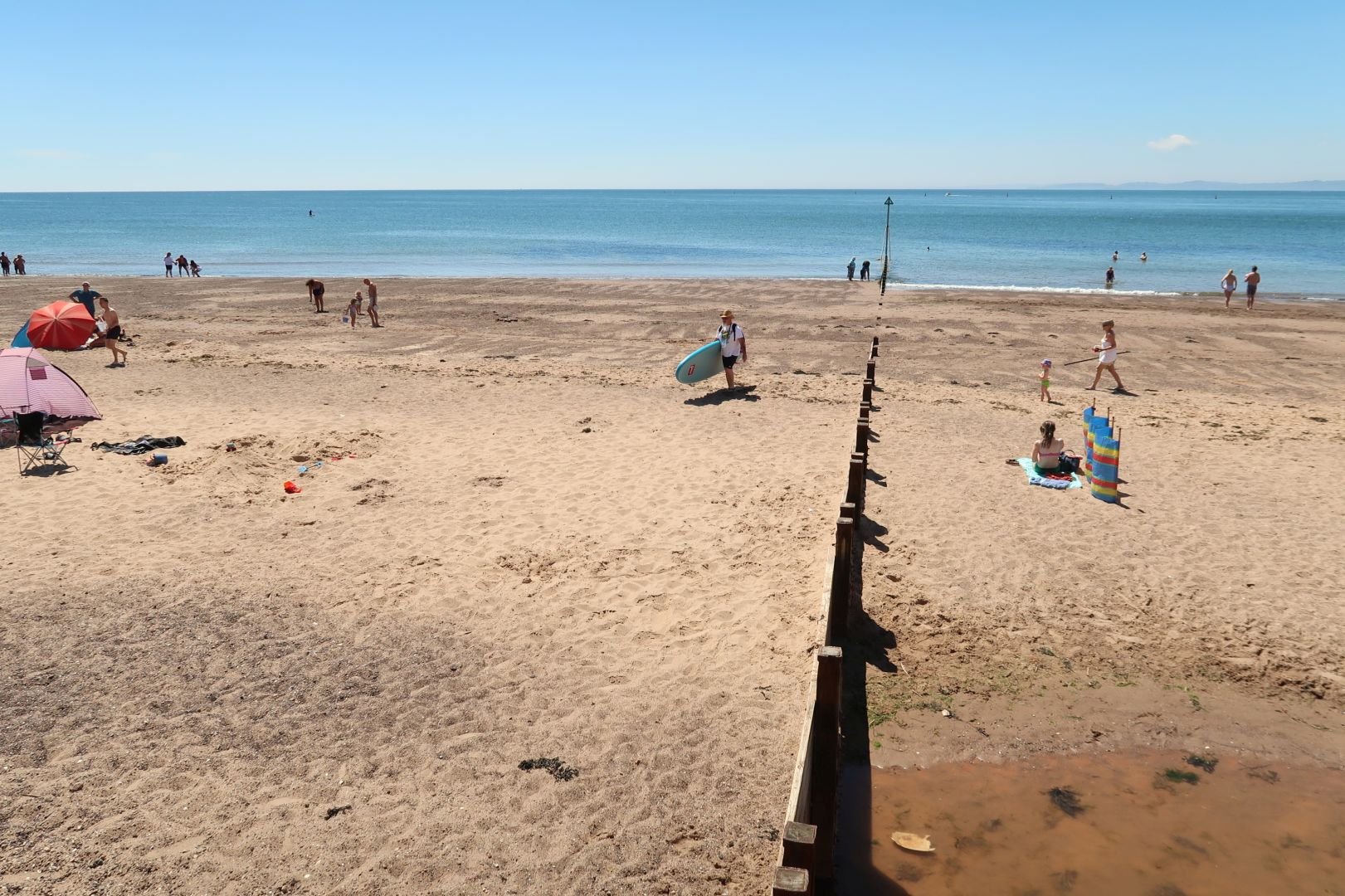 Before
After
So, there you have it. What you see doen't always have to be what you live with. If you want something different, change it. Now, to cut a long story short, and remembering the old saying "a picture is worth a thousand words" here's a before and after shot of the 5 minute cleanup and re-stylicsation job that I undertook.
Published in PixturesBlog
Tagged under
Be the first to comment!
Read more...

People still ask me "What is Pixtures?" 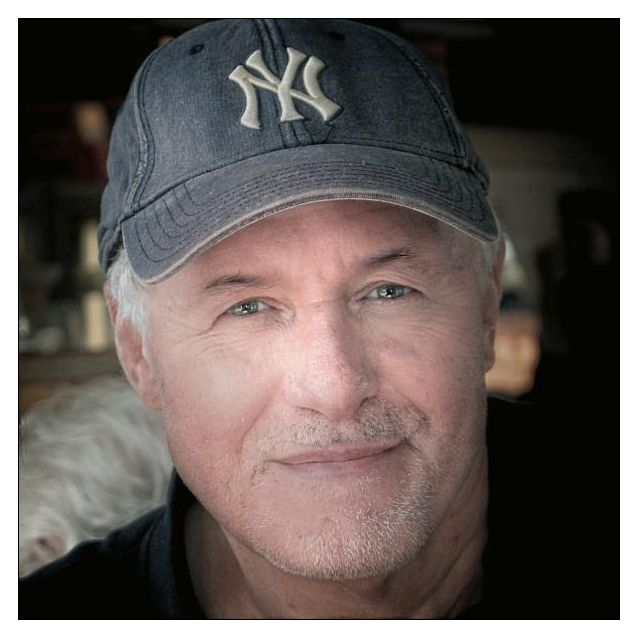 What is Pixtures? Well, it's a common question and the answer tends to be is different if you are buying photos or artworks or you are wanting to promote, show and sell your photography. If you haven't already done so, now is a great time to browse the site and take a look before I launch into what it does and how it does it in more detail.

Simply put, for photographers Pixtures is a collaborative platform, an online photographic gallery if you like. for the display and promotion of their work to a broader audience. For buyers of art, Pixtures offers the opportunity to buy unique art pieces directly from the photographers and artists who wish to market and sell their work. That doesn't mean that if you use the Pixtures platform you have to sell your photography, it's just an option for those that do.

Well, it's taken a while but our first collaboration between a dozen photographers has gone live. We chose The Torbay Airshow as the basis for this project because many of the local photographers here in the southwest have great images of the various airshows spanning the last 4 or 5 years so we knew we were onto a winner with this content. We also know that everyone loves a good airshow. Sadly, the next time we will be watching the Red Arrows live (weather permitting) will be in June 2022 when I am sure that some of you reading this will be here with us to capture the event. Here are a few images to wet your appetite - click on any one to look at the individual images making up the exhibition or here to go to the slideshow we have created for the full exhibition itself.

0 Items
Your cart is currently empty.

PIXtures is a collaborative platform designed to enable photographers to display, promote and sell their images. Membership is FREE for those looking for a permanent but evolving photo gallery with low cost options for those who want more features or who want to promote and sell their images in our web-shop. If you are an artist or photographer who would like to showcase the best of your work on PIXtures you can learn more here or sign-up here. Click here to view our Privacy Policy.

In order to be able to provide our services we need you to give us some legal permissions (known as a ‘license’) to use your content. To learn more about what this entails, please take a look at our terms of service. Nothing in these Terms takes away the rights you have to your own content.